The beginning of fall is an exciting time for bird enthusiasts as summer fledglings become air-borne adults and join others of their kind on route to warmer climes. This mass exodus is happening all around us.

“Fall is one of my favorite times of year to watch birds, especially raptors. When we talk about bird migration, most people think of spring. They don’t realize that the fall migration features an incredible variety of species that can be seen from late August through to early November,” says Anne Bell, Ontario Nature’s Director of Conservation and Education. 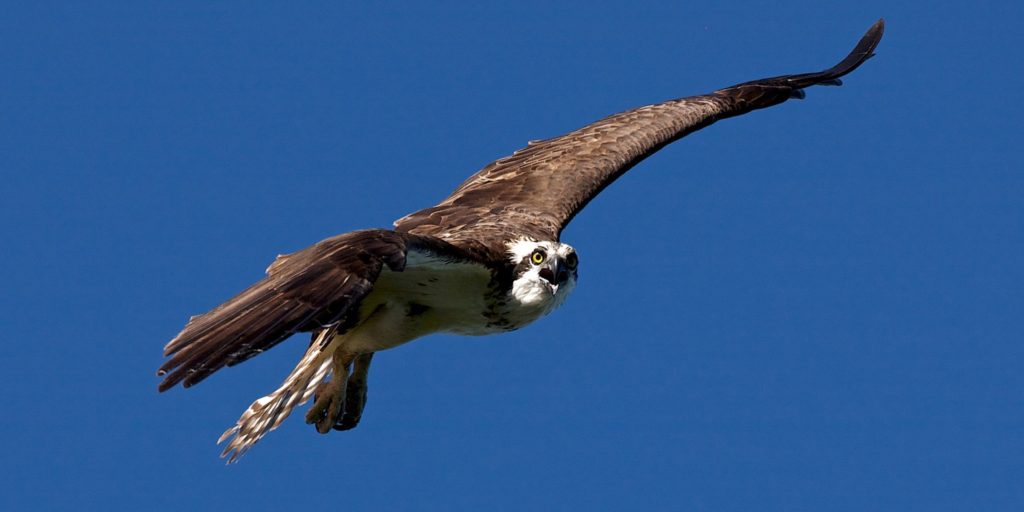 Raptors embarking on their journey south have been spotted throughout Ontario – with many kestrels, merlins and broad-winged hawks already on the move. The coming months will showcase scores more. During an outing to Lake Ontario or Lake Erie, you may see turkey vultures or golden eagles. If you venture outside later in the season, you may be treated to the sight of a striking snowy owl.

Sadly though, many Canadian bird populations have experienced significant declines over the last 40 years. In Ontario, habitat loss threatens bald eagles and ospreys, and climate change is disrupting the availability of lemmings and other prey that owls hunt. But not all of the news is bad. Restrictions on pesticide use have helped falcon, hawk and other raptor populations to recover in recent years. 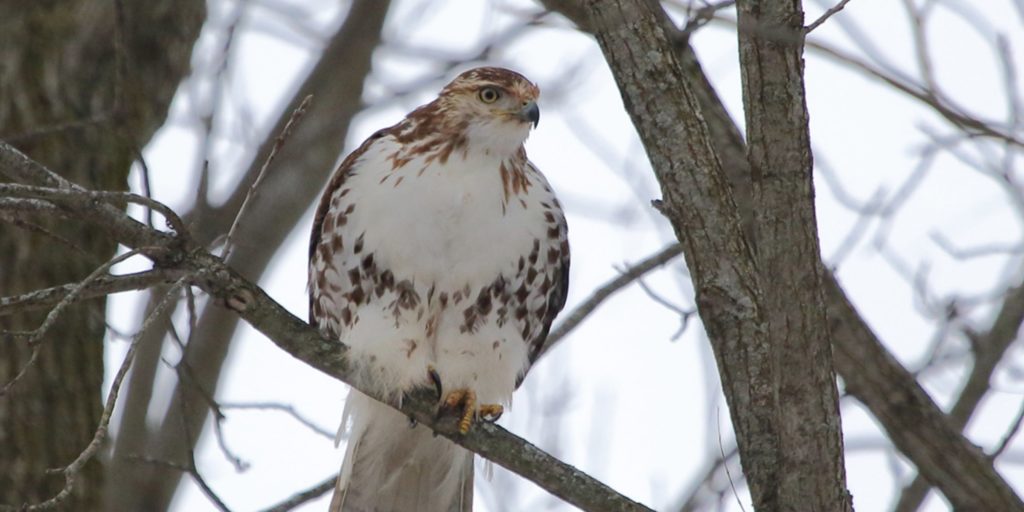 You can see many of the diverse birds of prey traveling through Ontario this fall by joining a local birding hike or hawk watch. Ontario Nature’s provincial partners including The Ontario Field Ornithologists and Bird Studies Canada, and numerous local Ontario Nature member groups lead excursions to raptor hot spots across the province.

You can also visit a bird observatory or bird banding station to help researchers and other volunteers count the raptors that soar by. It’s a great opportunity to learn about Ontario’s birds of prey while collecting important data that biologists will use to develop conservation strategies for species in decline.

So, while you are enjoying the crisp temperatures and changing leaf colours, look up. There is a lot more going on this fall than you may realize. 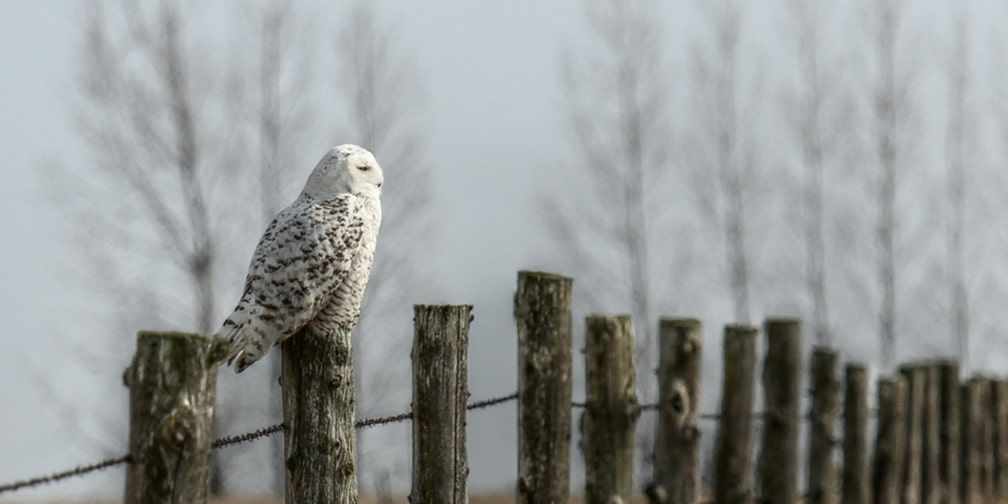